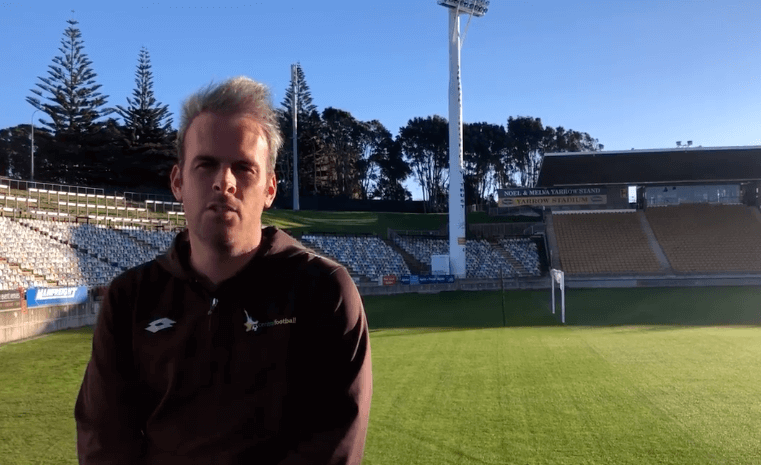 It is with disappointment that I advise that we have accepted the resignation of Matt Kilsby from his Development Role with Central Football.

Matt has been successful in obtaining a full time coaching role in Australia and sees this as a great opportunity to further develop his coaching skills and gain valuable coaching experience. Matt has been with Central Football since July 2013 having come to us from a Development role at the WaiBOP Federation and was initially in a Football Development Officer role in Whanganui before taking up the FDO position in Taranaki in 2015.

During his time with us Matt has helped both grow the game, player and coach skill base in Taranaki and Whanganui and has become well respected in the football community.

Matt’s final day with Central Football will be Friday 7 June and we will be looking at advertising for his replacement in the coming week or so.

I am sure you will all join me in wishing Matt all the best for his future.